NEURALINK: THE FUTURE IS NOW 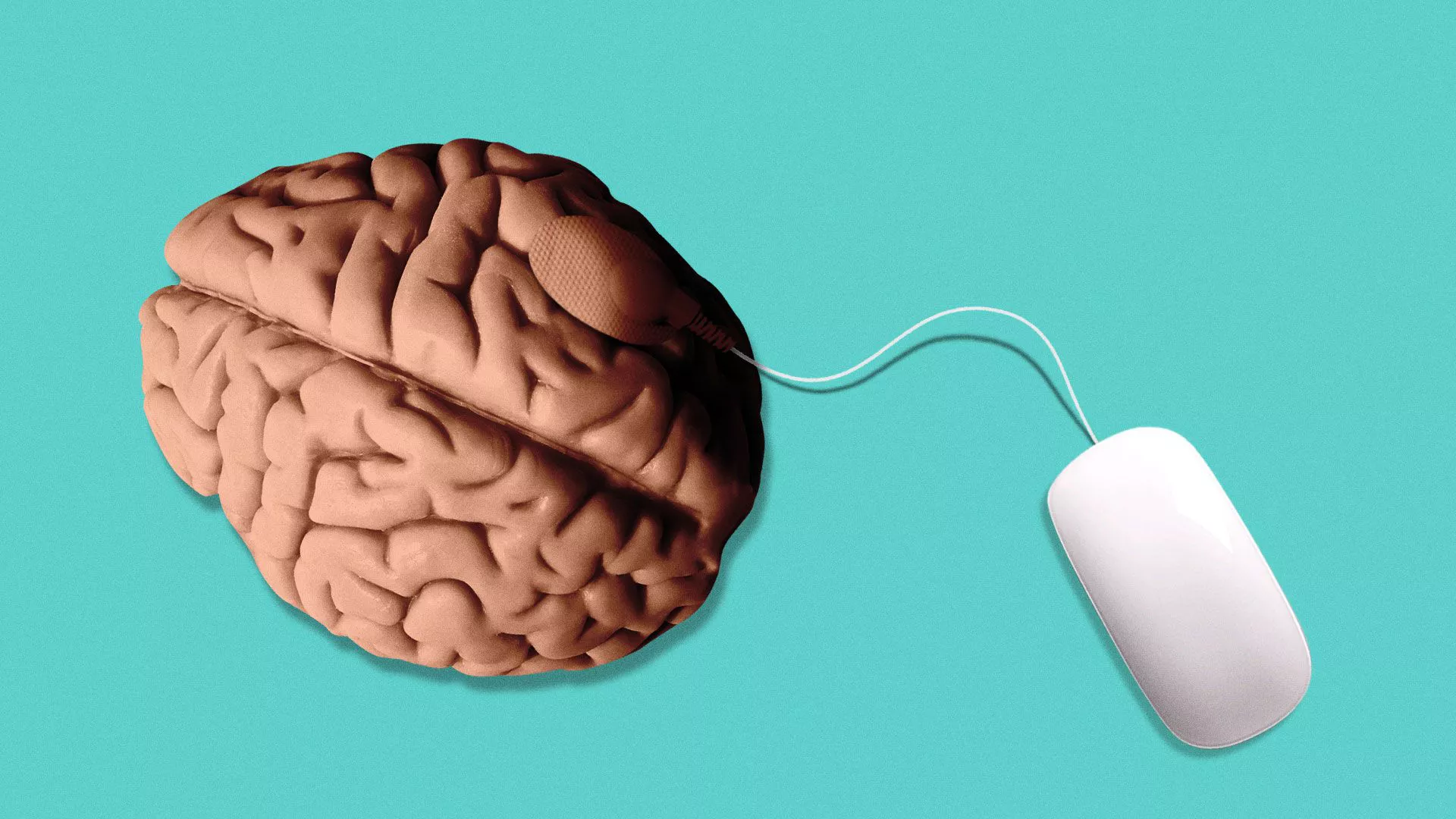 Elon Musk is a pro at establishing cutting edge tech start-ups and turning them into household names (think Tesla and SpaceX). As an entrepreneur and CEO, Musk is known for his sci-fi-like inventions – he recently promised to deliver a self-driving Tesla model within three years, and SpaceX is set to enable space tourism and hypersonic flights within five years. It’s safe to say Musk holds a monopoly on vehicles of the future, but what is next?

Neuralink is the latest in a lineup of Musk-backed ventures. Founded in 2016, Neuralink is developing commercially available brain-machine interfaces (BMIs) that will catapult the human mind and experience like we’ve never seen before.

For those of us who aren’t well-versed in the scientific realm, a BMI is basically a system that connects the human brain to external technology, allowing humans to communicate with machines. Neuralink’s neural implant, known as ‘The Link’, is poised to be the first of its kind allowing humans to control a computer or mobile device anywhere you go. Think Black Mirror or The Matrix, only this will be real-life stuff.

So how and why did Musk go from vehicles to brains? Despite being a tech wizard, Musk is actually known for his fear of artificial intelligence (AI). In 2014, he called AI humanity’s ‘biggest existential threat’ and said it would take over the world if we don’t closely regulate its progression.

Long story short, Neuralink is Musk’s effort to create an AI-human hybrid so that AI itself doesn’t outmaneuver us. If you can’t beat em’, join them, right?

WHAT IS NEURALINK, EXACTLY?

In a nutshell, Neuralink is a neural implant (aka The Link) that will cure neurological conditions and dementia and help people with severe spinal cord injuries to talk, type and move using their own brain waves. Once in the skull (more on this below) the tiny implant connects to your phone via Bluetooth, allowing users to monitor and change their own behaviour in real-time.

In classic Musk fashion, however, there is always more to the story. Unlike his competitors, he is looking further into the future beyond just curing disease. Neuralink’s punchline is ‘expanding our world’ and ‘creating the future of brain interfaces: building devices now that will help people with paralysis and inventing new technologies that will expand our abilities, our community, and our world.’

Neuralink, if successful, will have far-reaching impacts on the human mind and how we operate. Musk has predicted the technology could eventually allow humans to replay memories and download our consciousness to robotic bodies. Others say similar BMIs could allow us to have telepathic conversations with loved ones and even immerse ourselves and our senses into a virtual entertainment experience. If that isn’t Black Mirror–esque, I don’t know what is.

HOW DOES IT WORK?

BMIs are nothing new – Kernel and Paradromics are among many companies developing these neural implants. So, what makes Neuralink so special? And how does it work?

First and foremost, Neuralink is revolutionising the way these chips will be implanted. At the moment, the standard procedure would be to manually drill a hole into the skull – an invasive, time-consuming and dangerous operation that is beyond the capabilities of the most skilled human hands (hence why this technology hasn’t made it to humans – yet).

The Link will instead be implanted by a robot. Yes, you heard that right.

The Neuralink team is building a sewing machine-like robot that will be overseen by a neurosurgeon. The robot will use a needle so small even the naked eye would have a hard time detecting it. During the one-hour procedure, the patient will be fully awake as tiny electrodes are inserted into the skull carefully bypassing veins, arteries and blood vessels.

The procedure (in theory) would be as safe and painless as Lasik eye surgery. Seems simple, right?

Another differentiator is Neuralink’s tiny, flexible wires known as ‘neural lace.’ In the words of Musk himself, Neuralink is essentially ‘a Fitbit in your skull with tiny wires.’ And he isn’t lying – the wires are *extremely* small. If you look at a strand of human hair, the Neuralink wires are one tenth of the diameter containing electrodes that fan out into the brain and connect back to The Link. The wires are made out of a material similar to cellophane, allowing for a safer and more precise implant than its competitor’s devices.

SO, WHEN CAN I GET MY IMPLANT?

Before you go running to your doctor asking for a superhuman implant, know that there are a few hoops Neuralink needs to jump through before it is brought to market. Plus, Musk will have to navigate the huge amount of backlash he’s been receiving, which is no easy feat.

In the last few weeks, however, there have been some big developments. In late August, Musk unveiled V2 of Neuralink in a real-life demo, bringing us one step closer to neural implants becoming a reality.

In his progress update, The Link was successfully implanted in a pig named Gertrude (poor Gertrude). An external computer displayed visual and audio queues as she paraded around her pen, proving V2 to be a success (in pigs, at least).

Another development was that Neuralink received a Breakthrough Device designation from the U.S. Food and Drug Administration which is basically a way to fast-track the development of the technology.

Pending approval from various government and industry bodies in the U.S., Musk hopes to get human trials underway as soon as this year, initially targeting individuals with paraplegia and then moving on to the human-AI dilemma. He also hopes to get the cost down to the thousand-dollar range – a cheap price to pay for superhuman powers.

The Link may be years out from reaching the human brain, but it is safe to say that superhumans are no longer a Hollywood pipedream. Neuralink and its many competitors are on the cusp of bringing sci-fi to our doorstep. Are you ready?

One thought on “NEURALINK: THE FUTURE IS NOW”